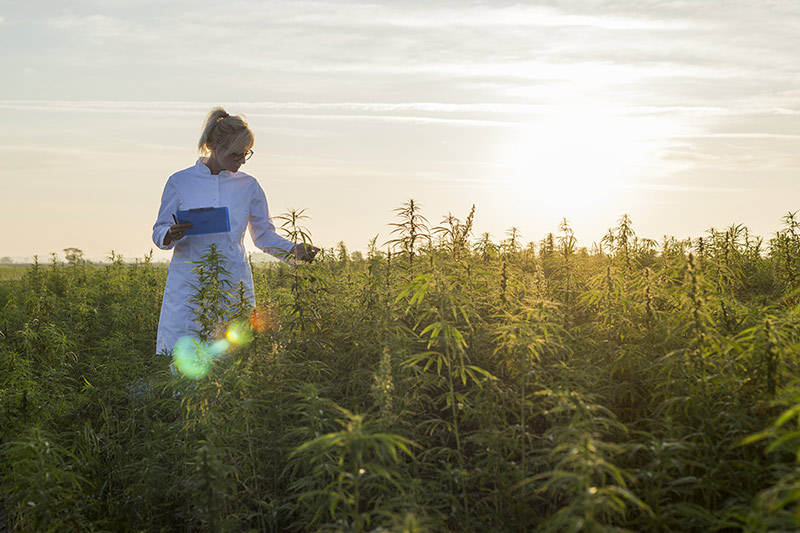 A Brief History of Cannabis and Law

For hundreds of years, the cannabis plant had for a wide variety of purposes, including paper, fabrics (robe, sails, cloth, and many more), and medicine. It wasn’t until the 1920’s that we began to see legislation against cannabis. In 1937 Congress passed the Marijuana Tax Act, effectively making the plant illegal on a federal level (maintaining industrial and medicinal use).

The Controlled Substance Act, passed in 1970, created schedules in which to categorize drugs in order of addictive potential and perceived medicinal benefits. This law placed cannabis (both hemp and marijuana) as a Schedule 1 drug, highly addictive, and no medicinal benefits. When you realize the influences that pushed for this legislation, we begin to see why this plan was demonized.

Why Was Cannabis Made Illegal?

The early 20th century was home to the second industrial revolution, the age of mass production. As we coved before, hemp was known historically to be incredibly versatile. The invention of the decorticator enabled mass processing, allowing it to compete with multiple established industries. Paper, synthetic material, gas, and early pharmaceutical companies, alongside government officials all, pushed a plan, creating a narrative as marijuana being a drug used by non-white immigrants to commit violent, often sexual crimes. For more on this topic, check out our article, “The Early Fight Against Marijuana; A History of Lies and Deceit.”

Before the Farm Bill of 2018 passing, the federal definition of hemp was limited to the stalk, seeds, and fibers of the plant. Everything else, including cannabinoids, derivatives, tinctures, etc. was still classified as marijuana since CBD is a cannabinoid, up until this time it was still considered an illegal controlled substance. What the 2018 Farm Bill did was amend its definition of hemp to include all derivatives, including CBD and all other cannabinoids, insofar as the plant contains no more than 0.3% delta-9 THC.

What Does This Mean?

This is how we can bring you the medicine that is CBD to you today!