Home » CBD News » Where Does CBD Come From? 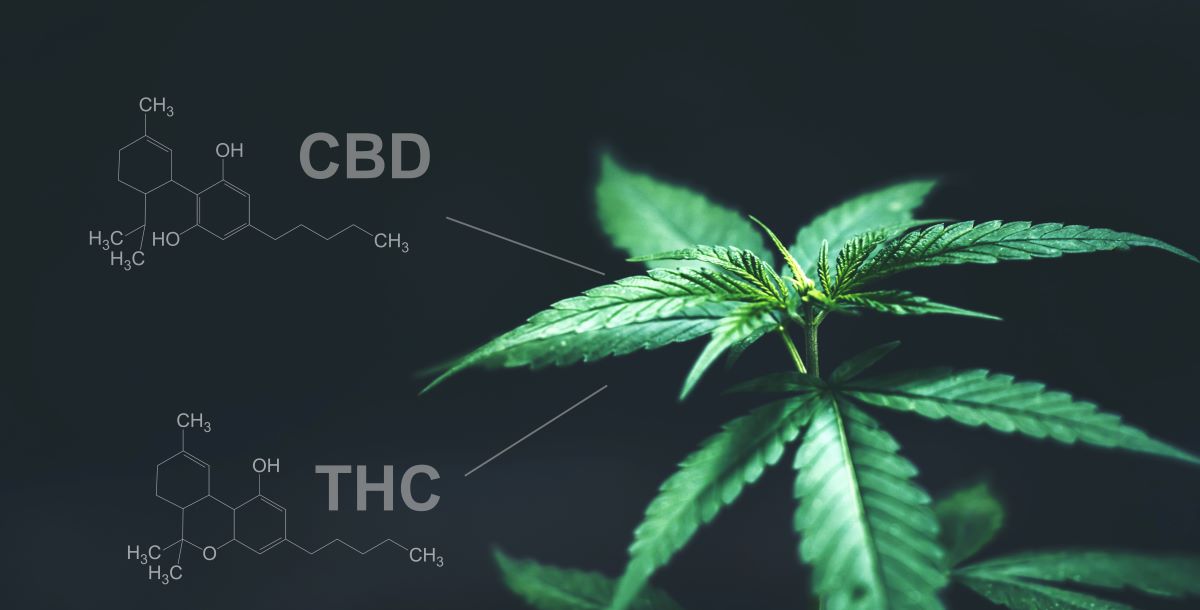 Before you get started with Mindful’s CBD products, we want to give you a little bit of a CBD education like where it comes from and the best ways to take it. The answers to these questions will help you better understand cannabidiol. There are a lot of options for taking CBD, depending on your preference. You can purchase it in oils, capsules, water-soluble solutions, edibles, topicals, and so much more.

As the second most prevalent of the active ingredients in cannabis, a lot of people have questions about the uses and side effects of CBD. CBD is derived directly from the Hemp plant, which contains much higher levels of CBD than a Marijuana plant would. Like all phytocannabinoids, CBD works by directly and indirectly stimulating your Endocannabinoid System (ECS). CBD alone has no psychoactive effects – meaning it will not cause a “high,” but it is well known for its calming, soothing effects that are often experienced as relaxing and beneficial for mitigating pain.

CBD can be consumed in a number of different ways. Popular choices include sublingually (beneath your tongue), orally (by placing CBD solutions in drinks, foods, or capsules), topically (applied directly to your skin), or by inhalation, (smoking the plant or using an e-cigarette or similar vaping method). So where does CBD come from?

Where Does CBD Come From?

CBD and THC have similar chemical structures, so it’s understandable why people often confuse these two compounds. According to research THC, CBD, and other cannabinoids are found in Cannabis trichomes, making the plant seem sparkly to the naked eye. Trichomes are predominantly found in female Cannabis plants in both the marijuana and hemp varieties. But as mentioned before, THC, which is responsible for the pot smokers ‘high’, is most abundant in marijuana plants. In contrast, the THC concentration in hemp plants is barely detectable.

What Are the Origins of CBD?

For centuries, people have been using CBD to treat a wide range of medical ailments. It was a respected natural remedy because of its anti-inflammatory, antispasmodic, and anti-oxidative properties. The earliest recorded medical use of Cannabis dates back to between 1400 and 2000 BC. Later, in the 1800s, a man named William Osler, also called the ‘Founding Father of Modern Medicine,’ advocated strongly for the medical usage of Cannabis. He claimed the plant would aid in treating headaches.

How Do We Get CBD?

Before the passing of the Farm Bill of 2018, the federal government defined hemp as only being relevant to the stalk, seeds, and fibers of the plant. Everything else in the plant, including CBD, was still classified as Marijuana, which is still considered an illegal controlled substance. Because of this bill, advocates were able to amend the definition of hemp and tap into all the benefits it provides, including CBD oil. Not only are we now able to expand our uses of the plant, but we can legally allow the commercial and industrial cultivation of hemp, and transfer it across state lines (even if it’s illegal in that state.)

To learn more visit us mindfulmedicinal.com to shop our complete line of high quality CBD products.
Don’t forget to subscriber to our email list and follow us on social media.